...WINTER WEATHER ADVISORY REMAINS IN EFFECT UNTIL 6 PM CST FRIDAY... * WHAT...Wet, heavy snow. A period of freezing rain is expected ahead of snow moving into the area. Total snow accumulations of 2 to 5 inches and ice accumulations of a light glaze. * WHERE...Portions of south central and southeast Wisconsin. …
Read More 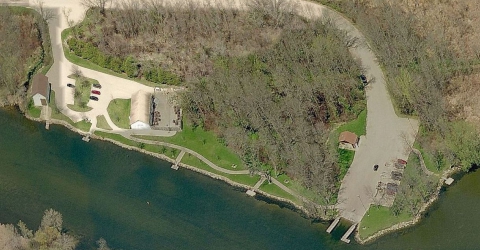 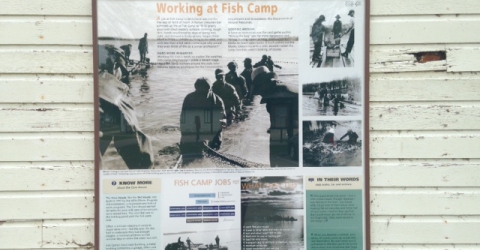 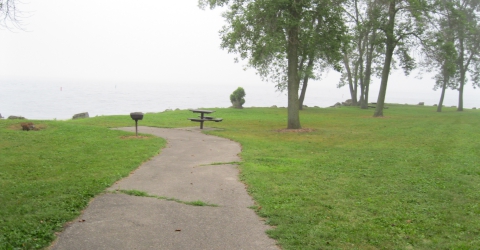 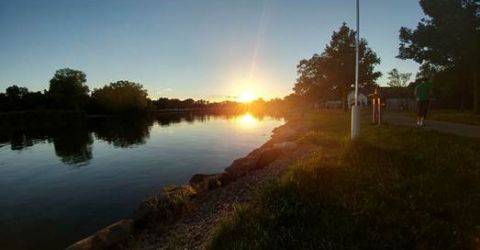 Sunset at Fish Camp
Previous Next

This 99-acre park is located on the northwest shore of Lake Kegonsa at the inlet of the Yahara River.  This site offers an exceptional boat launch with a protected launching area, launch piers, restrooms, fish cleaning facility, an accessible fishing pier, and a parking area. A picnic area along the lakeshore provides a pleasant area for family outings and shoreline fishing with fully accessible fishing piers. A canoe launch is also available on the Yahara River.

This park is supported in part by the Friends of Lake Kegonsa Society.

Fish Camp Launch - Carp Seining in the Yahara Lakes
Carp, introduced by European settlers, were stocked in Wisconsin waters as early as 1880. They thrived in shallow waters of rivers and lakes, reproduced rapidly and by 1900, anglers asked the state to begin a carp removal project.  In 1934, the Wisconsin Conservation Department hired seining crews and established rough-fish camps. Fish Camp Launch was one of several removal facilities. Carp were harvested by seining and herded into holding pens. They were shipped live in tank trucks to stock ponds in other states or packed in ice and sent by rail to fresh fish markets in Chicago and New York.

The Department of Natural Resources discontinued Yahara Lakes seining in 1969 because of declining carp markets and increasing operational costs. The county and local partners have renewed this effort to control these invasive carp populations.

More information can be found on a historical marker or on interpretive signage (PDFs) at the park: